How to create a clipping mask in InDesign by Adobe

Creating a clipping mask in InDesign is not difficult, but it works differently from Adobe‘s other major graphic design tools, Illustrator and Photoshop. It took me some time to find the correct answer though (not counting the explanation on Adobe‘s support site, which I found mystifying…). Here’s how to create your clipping mask:

And that’s all, the clipping mask is done!

This works from InDesign CS5 and later, at least. Can’t say whether this works in older versions, but I think at least CS3 and CS4 work the same way.

Here’s what I did with it (the city names and squares behind the others in the right bottom corner. 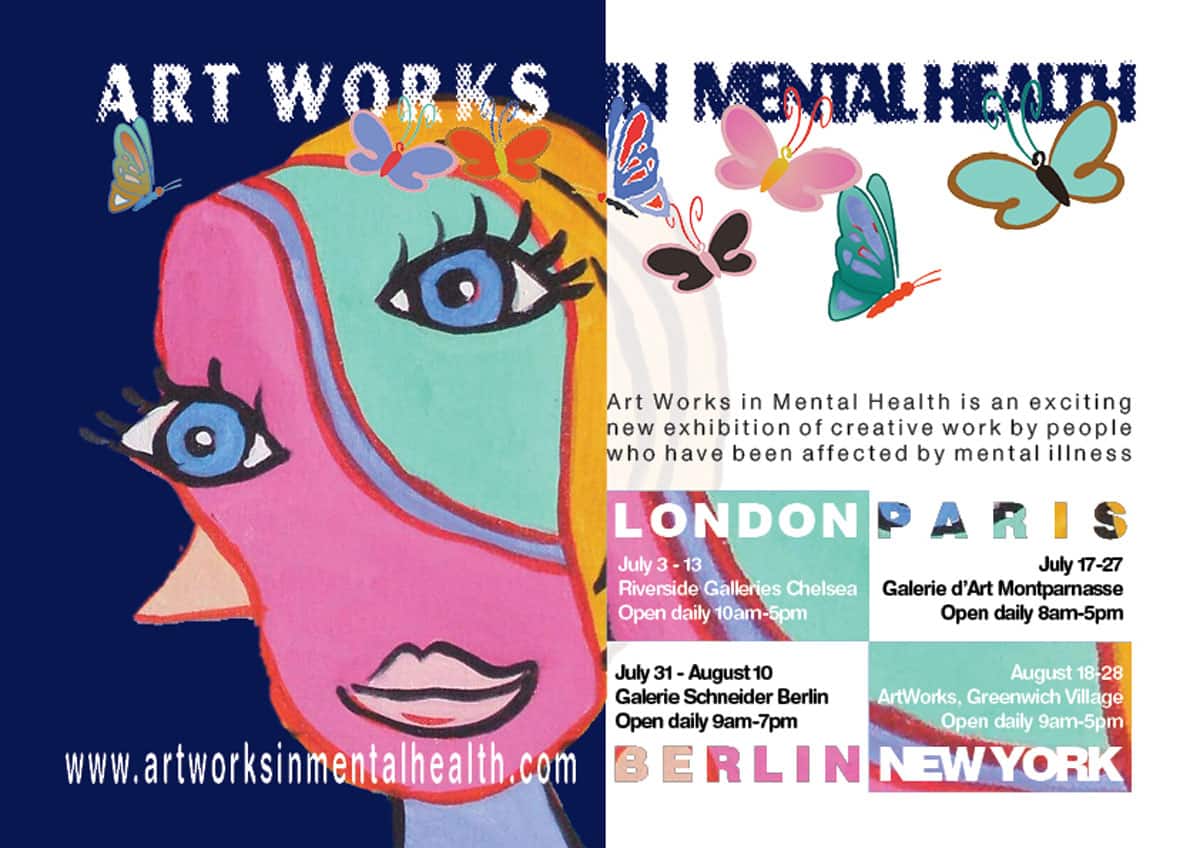 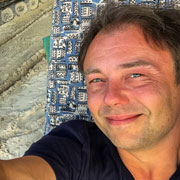 My name is Boris Hoekmeijer, I'm a webdesigner and graphic designer.
I sometimes run into a problem for which I have to find my own solution because Google just won't tell me. That's when I climb behind my mechanical keyboard, and fire away until a tutorial materializes. One of the great things about the web: we can all help each other!
If this article has helped you, or if you have anything to add or ask, please leave a comment or share the post.
Cheers!
© 2010 Boris Hoekmeijer webdesign and graphic design ★ Published: September 22, 2010 ★ Updated: January 21, 2020
56 Comments

Stevko Busch
11:28 30 Aug 21
Boris has been extremely helpful to our Gallery of Tones Foundation with his advice and guidance. His explanations are clear and his work super efficient. Thanks!

Kjoep Hommels
13:31 26 Aug 21
Boris has helped us a lot with optimizing our website. He is very knowledgeable and communicates clearly. Recommended!

Dakin-Flathers Ltd
09:36 15 Mar 21
Boris is definitely an expert with WPML. He’s extremely professional and has the ability to troubleshoot and repair any issue quickly and efficiently with WPML. Boris also takes the time to explain... the issue and how it should be resolved in very simple and easy to use steps, should you wish to make the fix yourself. He offers real value for money and we will be using him in the future. I would 100% recommend his services. Thank you Boris!read more

Jaap Bijl
10:19 01 Nov 19
Boris has set up the exam calendar for me. Excellent communication, thinking about the possible options, offering choices and giving sound advice have led to a well-functioning exam calendar. Jaap... Bijl, Bijl Training and Adviceread more

Jolijn Huisman
09:59 01 Nov 19
Boris is reliable and responds quickly to requests or comments. Like to actively participate in the process. Easily accessible!

Arno Fermont
12:43 30 Oct 19
We often work with Boris Hoekmeijer to support our services. Our questions are treated and implemented perfectly. The communication is perfect. Short lines and good service. Doing great business.

Rob Stemerdink
07:23 30 Oct 19
Simply very satisfied. Fast and good communication. Clear explanation of what is and what is not possible (and why :-)

Janine Fuchs
08:47 03 Jun 19
I'm very happy with the work and support of Boris Heokmeijer. Since I'm not an expert on WordPress, I appreciate a lot what he is doing for us. He responds to my questions very promptly and explains... how and why what things need to be done. :-)read more